A Hinckley resident for four years, father of Mason (3) and Max (8 months), Ted Jakovich has energy enough to attend to his young ones and wife Amanda, as well as to help individuals plan for a secure future. The mechanical engineering graduate from Kettering University, who also worked as an engineer, feels that his work as a financial advisor at Edward Jones was a turning point in his life.

It appears Ted enjoys the act of helping. On his Chamber application, where he was asked to check just three committees on which to help out – he checked every single one. Ted took the helm to organize the Hinckley Chamber’s first annual Buzzard Day Buzz, which included the mini-carnival and petting zoo.

In what little spare time he may have left, Ted enjoys golf, sporting clays and biking.

About the Author: admin 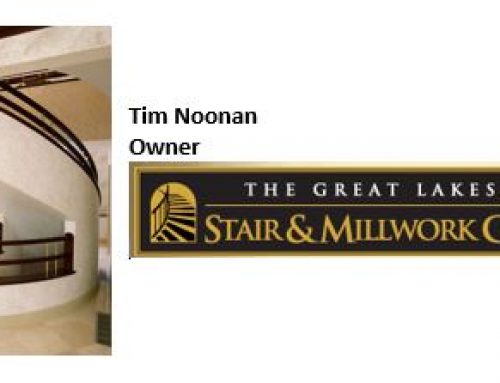 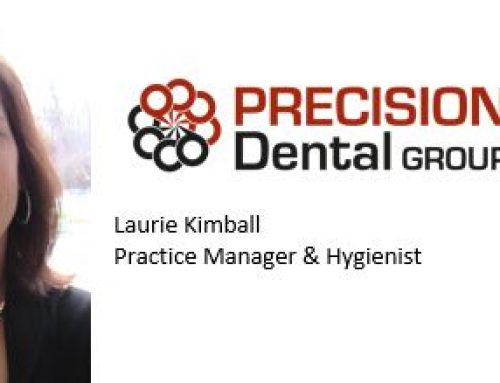 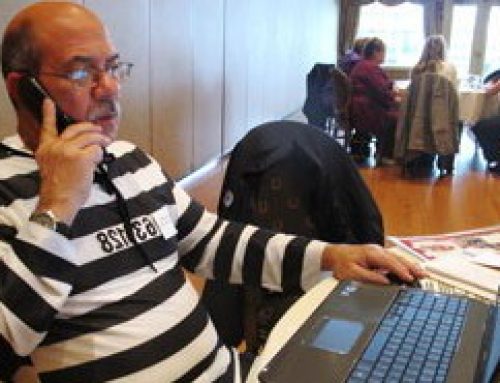 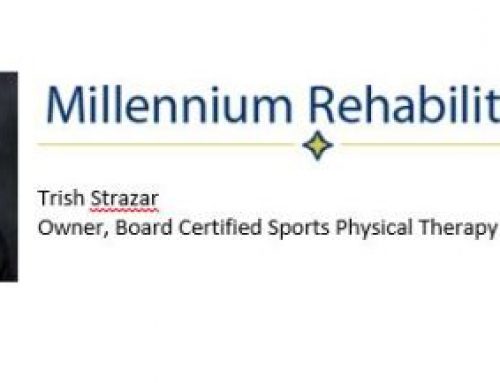